Day 80: today we make it to South Lake Tahoe, THANK GOD! I need a break so bad. We got up and headed out. Jitterbug is super fast and everyone but me seems to be able to follow her pace. It wasn’t long before I was on my own. I was frustrated, looking back I know I was just scared and tired. But I was upset because I felt like our group has had multiple conversations about staying together and then people just take off. Luckily, it happened when we were close to Carson Pass and the snow was sporadic and minimal. We made our way through the forest. Interacting with some day hikers who always congratulate us and ask us about the hike. Overall it wasn’t busy though. I think people are still pulled away from the trails due to the snow. But some others were out there running. Crazy folks. Carson pass was cool. We got some trail magic. They had made different sandwiches, some of which were actually vegetarian! They had pasta salad, cookies, chocolate milk, soda, water, etc. the people working at the trail were so nice. Some people were hitching from here to S.L. One because he has lost his phone and wallet and needs to go get that sorted. And although we offered to buy him some food, he said he would rather just get there. Which I totally got. In the parking lot Jitterbug talked some couple into letting her stay at their house, but the rest of us were not welcome. When we left we decided to play some games. So we play the Valley of the Green Glass Door, and some games Scotty knew. It was fun, we yelled, we laughed and it helped time go by. After Carson Pass were a lot of day hikers, it much drier on this side. Since it’s the 4th and still early a lot of people found themselves on this beautiful hillside before devouring food and beer at a bbq. We passed them without any effort, they were impressed with our speed due to our packs, but by now we have had over 3 months of hiking under our belts, and just finished the toughest section. So we were in pretty good shape for a dry trailed climb. We crossed over creeks and across Meadows, through trees, until finally we found ourselves at US highway 50 our transport to the town of beautiful Tahoe. It was just me, Scotty, and Stats and pretty quickly we got a hitch from a guy named Jess. And man was he interesting. He was so chatty, kept repeating stories, asked if any of us had a pipe….told us about his girlfriend. Then invited us to stay at his and his brothers place. It’s free and we can shower and do laundry. This is when the night turned into a shit show. We all showered, I put on some way too big overalls and t-shirt Jess gave me. But I kinda liked it! Jess was heavily drinking, smoking pot, and whipped out some shrooms….wtf? This dude goes hard….he was hammered and passed out on his outdoor couch when we woke him to go get some pizza to eat. He joined along and that was its own experience. When we got back we got an Uber to meet his bro and friends at Secret Beach in the lake to watch the fireworks. I was so excited, but I would have much rather just went to sleep then be around all this. Everything is so loud, people are super drunk and acting like idiots. Trying to fight each other to see fire works because the view is limited due to the high water from all the rain. All I kept thinking is take me back to the mountains please!!!! When the fireworks ended it took forever but we finally got a ride home laying in the back of a pick up. That night we slept soundly outside in the backyard….well except for listening to Jess and his brother fight all night. 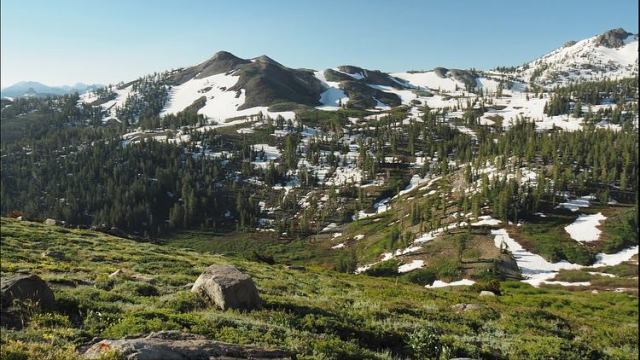 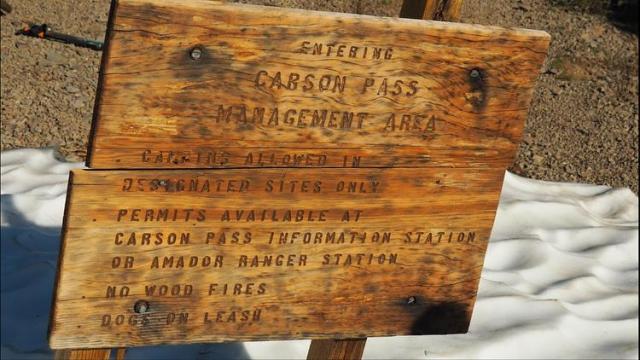 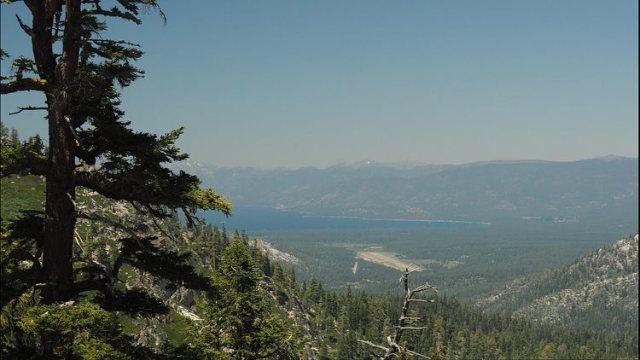 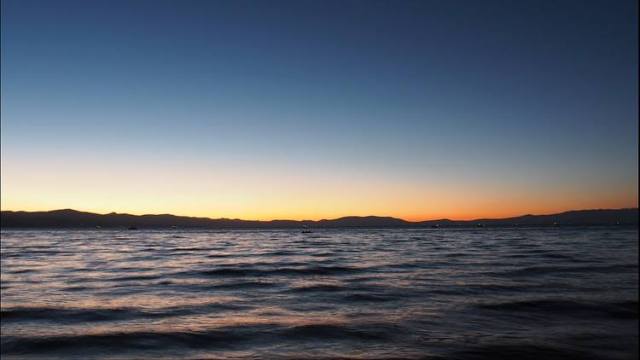