Day 76: I didn’t sleep great. But not horrible. I don’t really think I was much warmer than usual as I expected to be since it wasn’t just me. But oh well. When we got up, Freckles and Tim decided to stay and sleep in more. So Stats, Scotty, and I headed out. It was hysterical maybe a quarter of a mile into hiking I tripped. On a tree limb and it happened so fast I had not time to react to catch myself and just straight face planted. It was amazing!!! For the amount of times I have fallen on this trail I think I could make at least a 30 min compilation of them…and wish I could. We continued on then we got to Dorothy Lake which was covered in ice and snow so I’m glad we didn’t hike here last night. We took off across the lake then up Dorothy Pass. At the top of the pass Scotty left as soon as we got there. Didn’t say anything, was just angry and walked off. Later I found out it was because we walked across the lake and didn’t wait for him. Which I totally get we were in the wrong. I just don’t think about that kind of stuff, my focus is always just trying to keep up. But we definitely fucked up there. So then Stats and I trekked I’m alone. And thank goodness he’s so kind about sticking to my slower snow pace and a good navigator. We did a massive day today. And today we crossed the 1000 mile marker!!!!! AMAZING! It’s so funny to look back at 100 mile, 200 mile markers and see that we have made it to 1,000. We headed to Sonora Pass and it was some good incline followed by looooong ridges on steep slopes across the snow. We decided to cut part of the trail and just headed straight up the mountain for a bit before then following footsteps straight across. You’d walk and follow footsteps, look up, and still have forever to go. When we reached the top it was kind of surreal. To our back we’re snow covered mountains and to our front a lot of dry mountain peaks! Yaaaaasss! We chilled at the top for a bit to snack. I stuck my snickers bar in the snow for a few minutes to make it not melty. Off again we go. Across a couple more steep snowy ridges. My least favorite thing of all time. But slowly and sure we made it across. Then the downhill. Stats was carefully walking down but slipped a few times and I followed his lead. But I kept slipping as well. It was almost harder to try and go down slow. But this was super steep so butt glissading seemed scary. But I got sick of falling and would rather “fall” in more control so I sat down and went and oh my god it was so fucking fast and fun! Fastest butt glissade of the trail. I had snow spraying up all over my face. It was like I was at a water park! At the bottom we followed footsteps for what seemed like a really long time to get to the road at Sonora Pass. I stopped to get water and at that point I lost Stats. He went one way and i went another. Which ended up really scaring me. I got to the road and kept howling and yelling his name and for a long while got no response. I was confused. And went to the trail but it was covered in snow and there were no footsteps so I knew he didn’t come this way. I kept howling and yelling and finally I heard something. But just barely and I couldn’t figure out where it came from. But I only heard it once. So I started down the road and finally I found him at the campground. With Jitterbug and Hefty, and Scotty. I got there pretty upset at Stats but knew it was just coming from fear not that he did anything wrong. Mended things with Scotty and Stats once I ate some food, hangry doesn’t do well with attitude along with being tired. Glad to be done for the day. We did 25 miles with a shit ton of snow. It was brutal but now we can make tomorrow really chill. 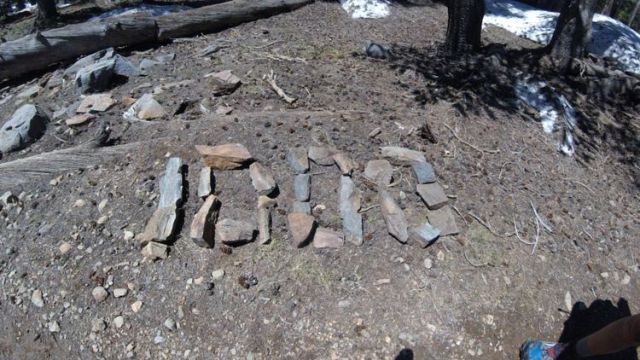 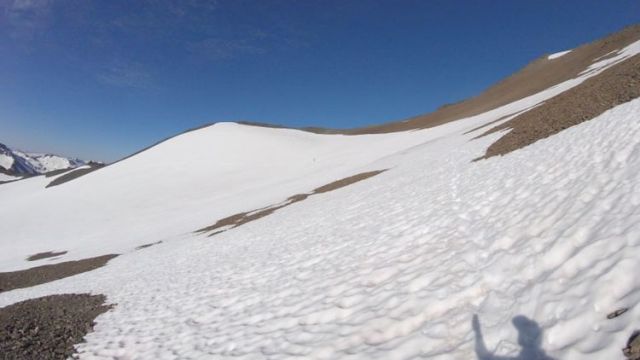 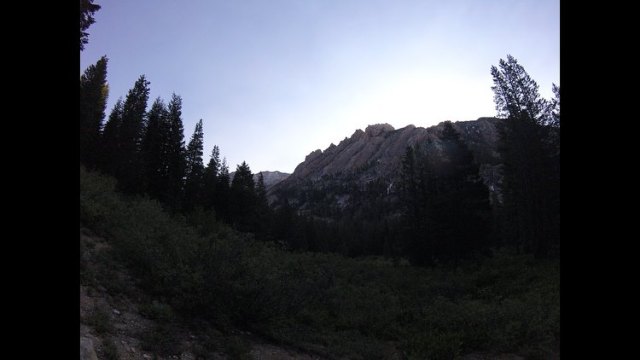 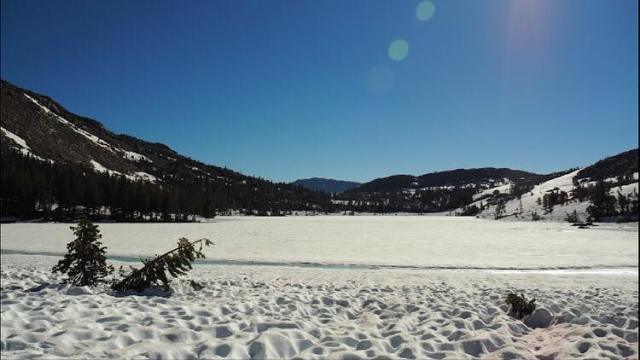 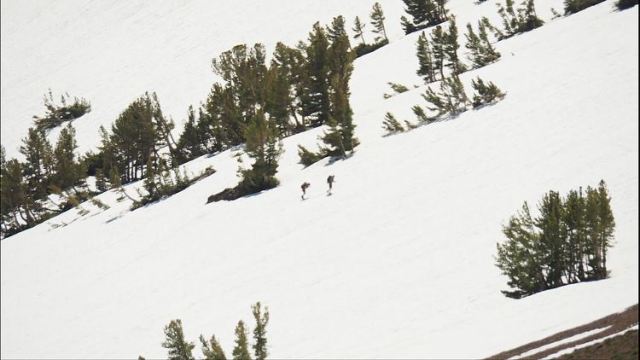 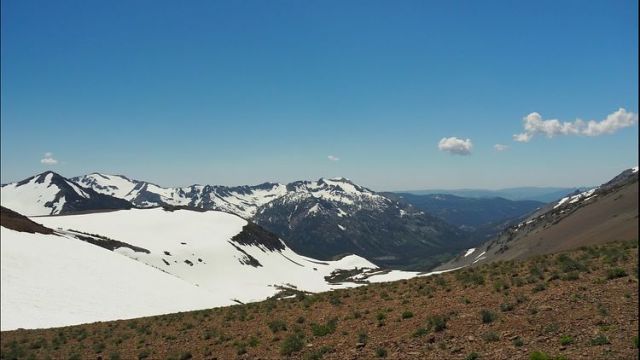 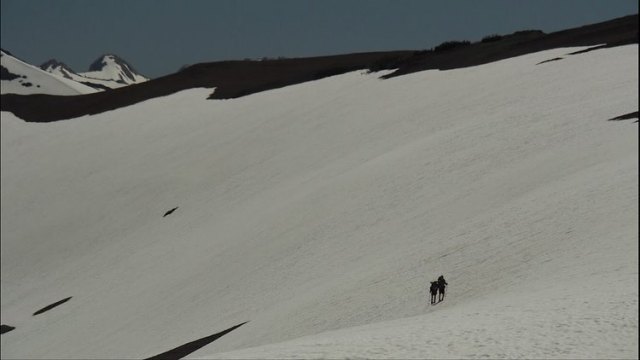 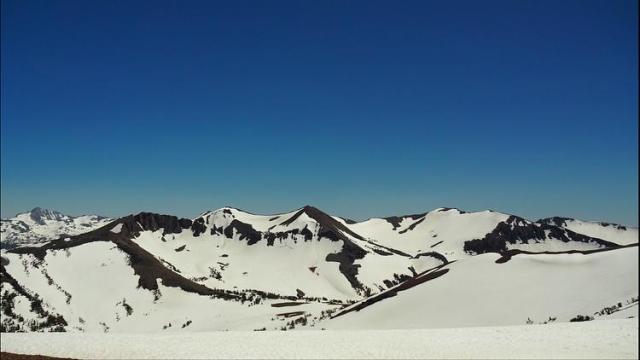 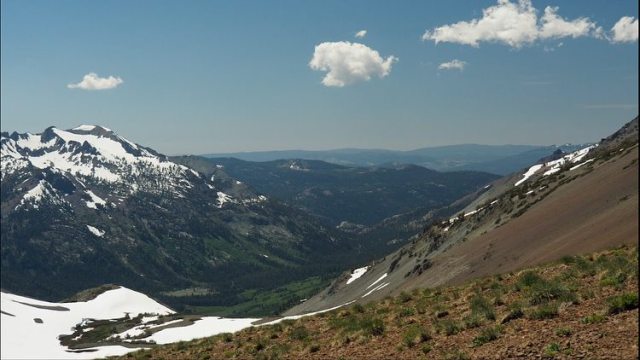 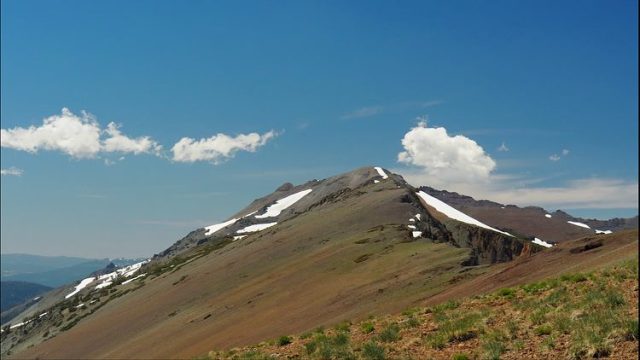 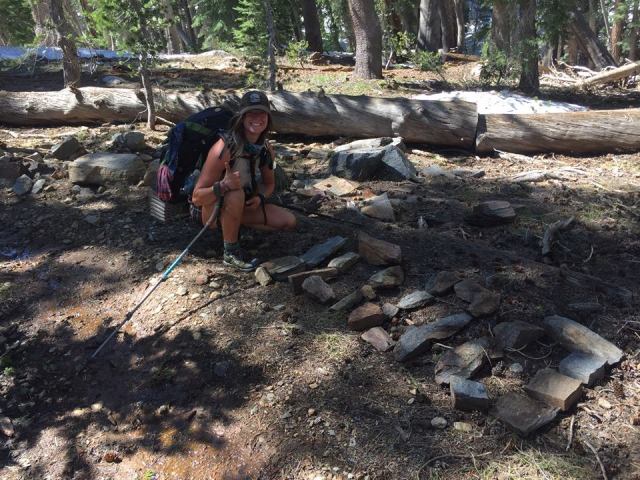