Day 112-116 the last few days have been nothing short of amazing. It has been so unreal and nice to just relax and walk around. Although it has been very hot. Glen took us white water rafting which was a great time. We had a big bbq at his house one night. We are a lot of Reece’s and butterfinger blizzards. So good! Got new town clothes from the thrift store. Went to the Shakespeare festival, which was short lived as it started raining on us. We slept outside, with a friendly skunk nearby. Tim and I had some all you can eat Indian food, which was BOMB! We drank and messed around. Tim and I went to the jewelry store after Indian food! He is looking for a ring for Freckles as he plans to propose at the northern terminus! It makes me so excited! Ashland is such a cute amazing town, and when it came time to leave I just wasn’t ready to go. I knew that both Dash and L-Train would be coming to town today and I wanted to see them. So Freckles and Tim, since they had already gotten a trail angel to come get them, left for the trail. And I stayed behind. I guess right when they got back to the trail they saw Dash, for the first time since he left shortly after Kennedy Meadows. They decided to go slow to make it easy to catch up. That day I saw L-Train and met her friend who was super kind and offered to come get me to ride back to the trail tomorrow. I spent my last afternoon hanging and eating with Sushi, Simon, and Dash. I didn’t expect to see Simon so that was exciting. We went to Ruby’s for lunch. Which I think I had eaten at 3 times. It’s amazing and you should go if you’re ever in Ashland. Then at night we went to the brewery and just hung in the hotel after. Usually I feel a big urge to get back on trail, but not here. I just want to keep staying. 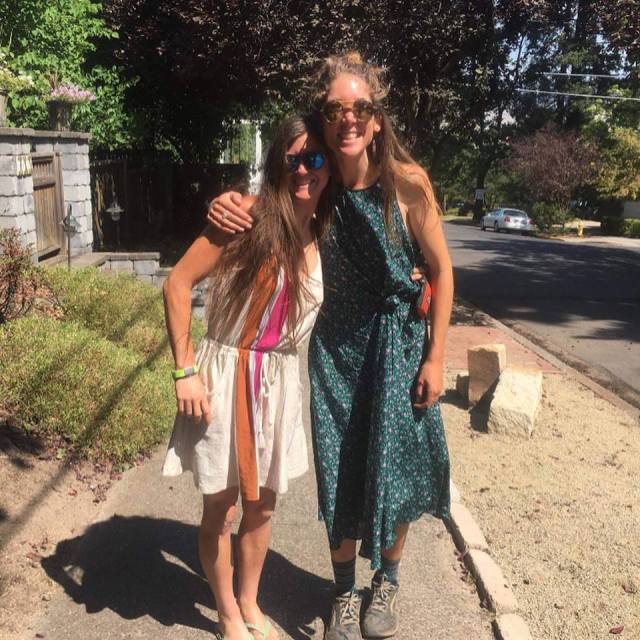 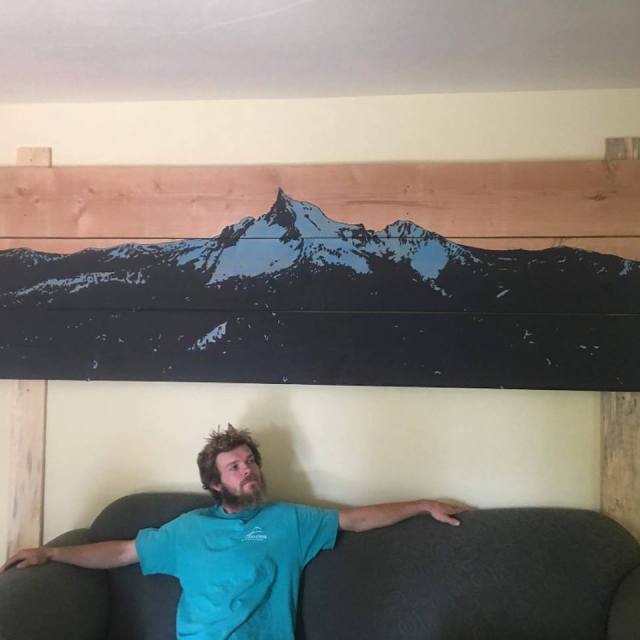