Day 131: looooved today! One of my favorites on the trail. It was drizzly and foggy all day. And even though my hands were frozen, I enjoyed the peacefulness of it. I woke up and thought it was still raining, but it was just drops coming off from the tree branches above me. The morning made me feel like I was in Washington, walking through the forest. It was a nice change, just a different vibe and scenery from the typical everyday forest trek. The morning was super easy as it began with a 2,700 ft descent. During it I forced Sandy River crossing the flowing water on a tipped over log. Carefully staying balanced as I walked my way across. Again thanks to the Sierras, it seemed like a breeze. I passed the junction for Ramona Falls, which I still regret not going to. It was just a short detour but I decided to stay on the PCT instead. Then there was the Muddy Fork River crossing. Someone has made like a makeshift log crossing by adding a rope to hold onto. It was 2 logs that at parts crossed over each other. The rope definitely made it easier. It was weird to see so many day/weekend hikers around here. I saw a mother and son and then met a bunch of Boy Scouts at the Eagle Creek Trail junction. I hung out at the junction for quite awhile chatting with them and the ranger there. Eagle Creek is a popular side trail on the PCT that almost all hikers take. As it gives better views from walking through the canyon rather than the forest. But it is closed due to…another wild fire. This one started July 4 and is still going. I ran into Dash as he was passing by the junction. After leaving the pass the miles literally flew by. I did 27 miles total. I had tons of energy after my break. I was singing and dancing while I was walking. I was just bursting if happiness. I felt like I just wanted to give a random person a hug and then just skip away. I’m legit a weirdo. But I feel so full of light and in total bliss right now. For a good chunk of the afternoon I was walking behind a woman, who could hold a solid pace. And like me, she jogged the downhills. I realized in the desert it made my knees feel 1,000times better to just use the momentum to go down hills. I pass her after after a bit and we end up camping with each other in the forest. Just a few miles from Cascade Locks. Her name is Chaya and she is from Mexico. Married and loves thru hiking. She’s done a couple hikes I haven’t heard of, and the Camino. She commented that she is competitive and I have now passed her 2 times, she has told her husband about me and passing her. I couldn’t help but laugh. She also does a lot of fitness competitions and stuff so we had a good chat over dinner. Dash passed later but was continuing to Cascade Locks to meet his parents, who we’d be staying with while were there. Since I wasn’t camping near water, I was going to go to sleep a bit thirsty as I didn’t pack enough up. But luckily 2 hikers decided to not camp near us, but head down the ridge to the next water source and try and find somewhere to sleep. So they kindly gave me some of their water. I love so much about the trail, and one of the reasons is just that even without knowing each other we all have each other’s backs and help each other out. This community of people is so special and we all realize we’re already bonded just because we’re doing the trail. Tomorrow I’ll walk the 8.5 miles into town and eat a biiiig breakfast. I’ll just dream about fresh hot food tonight. 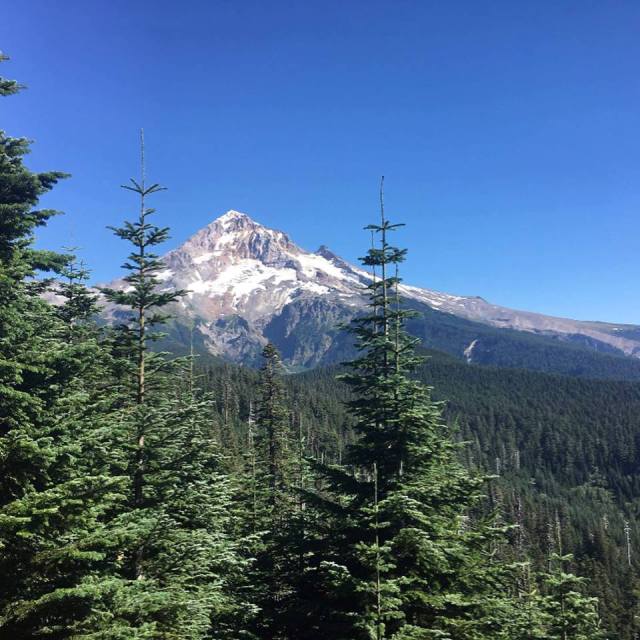 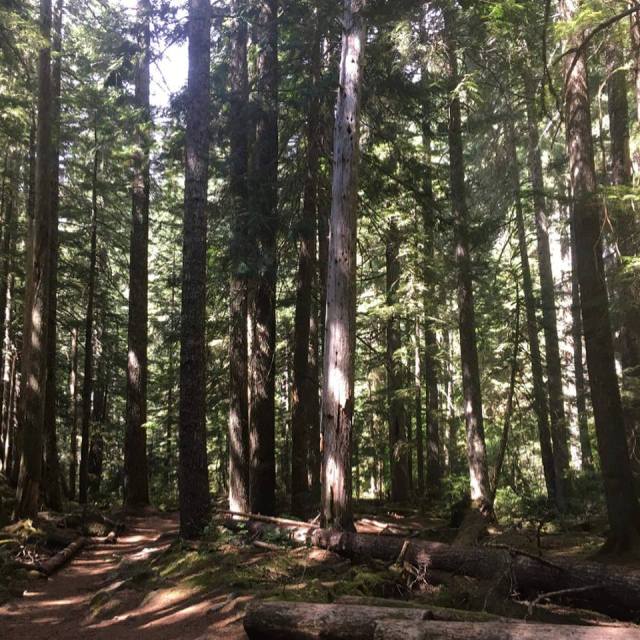 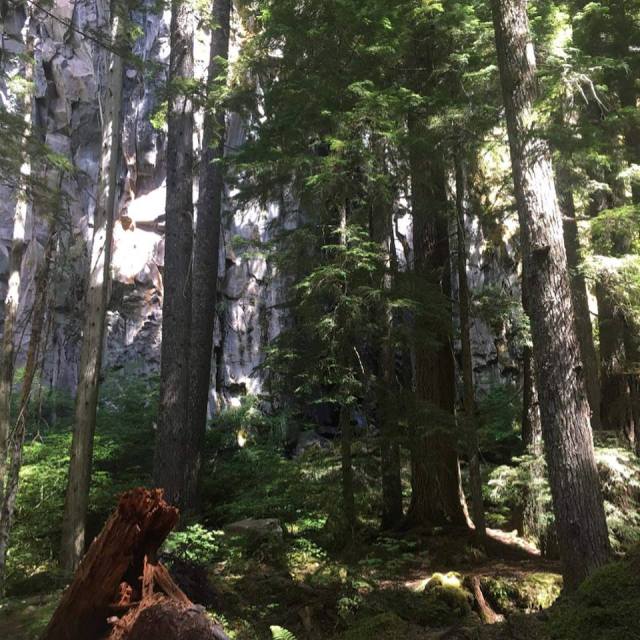